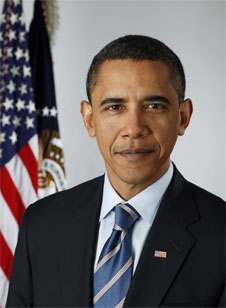 I am pleased to send my congratulations to you on your anniversary. As you celebrate this important milestone, I hope you will look back on what you have accomplished with joy and pride. I wish you all the best for continued success and happiness in the future. 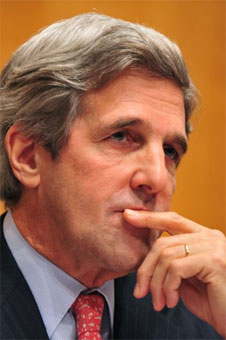 For 50 years, ARCON Corporation has been dedicated to providing the utmost technological development in air traffic control advancements. Through the creation of superior software, speech processors, and electromagnetic and atmospheric physics codes, ARCON has been able to be of assistance to the Federal Aviation Administration, the US Air Force and numerous other Defence Agencies. ARCON is also responsible for the improvement of safety lights at Logan Airport, as well as for the tracking and monotoring of aircraft for many other airports throughout the country.

During its expansive history, ARCON has been committed to more than just advancing air traffic control technology. ARCON is also committed to its employees, many of whom have worked tirelessly for decades within the company. Whereas many larger corporations have failed, ARCON continues to succeed. Its unreserved growth shows ARCON's commitment to both its employees and the Commonwealth as a whole.

I congratulate ARCON on the 50th anniversary and with them many more years of steady growth. 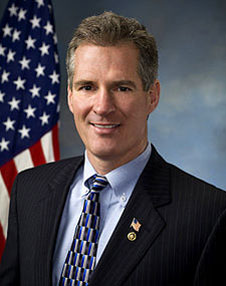 Congratulations on the occassion of your 50th Anniversary. It is a pleasure to join your community in recognizing the hard work you have put into continuing your success as a small business in Massachusetts.

I wish you much happiness and continued celebration. 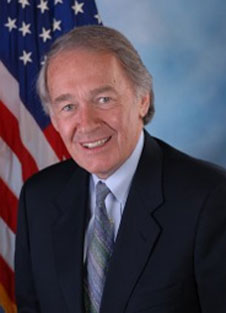 I want to congratulate you, your present and former employees at ARCON Corporation on 50 years as a small business in Massachusetts. You should all be very proud of your continued success at providing high-level technical expertise to both commercial and military customers. It is my pleasure to have your business in the 7th Congressional District.

I hope you have a wonderful celebration dinner to commemorate this half-century achievement.

Once again, happy 50-year Anniversary and many more!